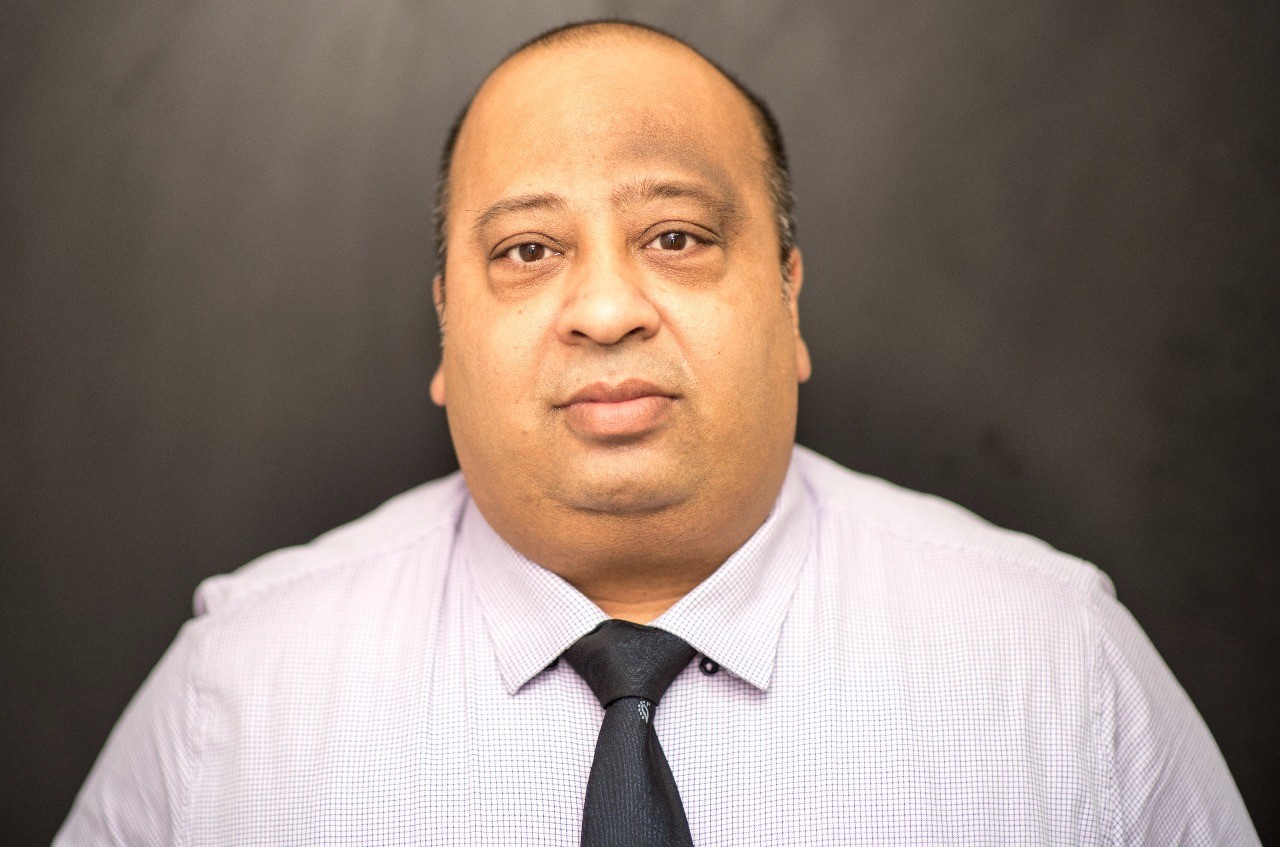 After graduating from National Law School of India University, Bangalore, in 1999 Apurva Agarwal worked with Shah Desai Doijode & Phatarphekar.  He pursued his LLM (Corporate and Commercial Laws) at Bond University, Australia where he achieved academic distinction when his name appeared on the Dean's List.  On completion of his LLM he returned to India where he worked for DSK Legal (formerly Andersen Legal India) and Luthra and Luthra Law Offices.  He now has his firm in the name of Universal Legal.  In terms of arbitration experience, he has been appointed as sole arbitrator by Hindustan Construction Company, member of arbitral tribunal by the Dubai Port group, sole arbitrator for an NBFC, Bell Finvest Pvt Ltd. He has also represented Sundowner Offshore International (Bermuda) Limited, an oil and gas company in an Arbitration matter against ONGC, Prolog Services, on their arbitration matter for recovery of monies from a Dubai based oil and gas company for a recovery in Dubai, Steel Authority of India in an arbitration matter against a shipping company.

C
CADRE is the author of this solution article.

Did you find it helpful? Yes No

Send feedback
Sorry we couldn't be helpful. Help us improve this article with your feedback.