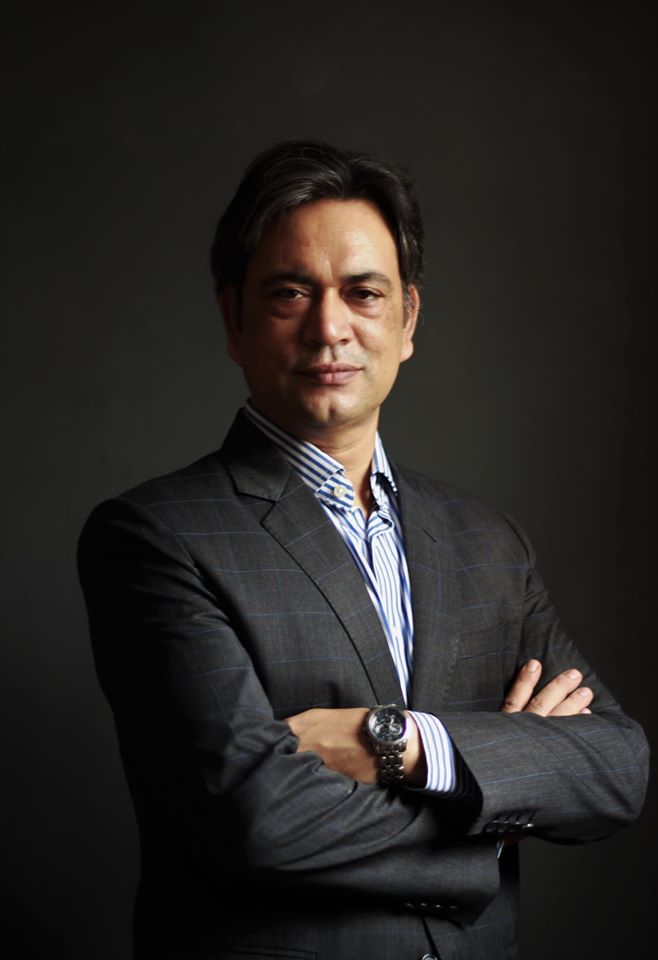 NP is a seasoned general counsel with more than 20 years of experience. His last assignment was as a general counsel and part of the Executive Committee with a large British Conglomerate 's Indian presence with over 24000 employees and 1000 Cr revenue. Before that he was Regional Legal Counsel for APAC and later global Contract Manager for a Belgian heavy lifting and specialised transport company with worldwide presence, where he negotiated contracts and disputes from 10 million dollars to 250 million dollars on projects of mining, wind farms, nuclear plants, with considerable exposure to EPC and FIDIC contracts. He had also been part of the M&A and establishing entities globally. He had been part of Accenture's Legal and Contract Management team and has credentials from IACCM for Contract Management processes and procedures. Here he handled contracts from 10 to 70 million USD. Before that he was a Off-Shore Project Manager for a large financial services client for a Innodata, a NYSE listed KPO in India, held the PMP credentials as well. The first 7 years of his career were in litigation at District, High Court and Supreme Court on both original and appellate side. He has been individually briefed and appeared in more than 200 cases in his stint before the Courts.

C
CADRE is the author of this solution article.

Did you find it helpful? Yes No

Send feedback
Sorry we couldn't be helpful. Help us improve this article with your feedback.